Oil pump jacks are seen along Interstate 94 in the Bakken Formation near Belfield, North Dakota in January 2017.

The oil industry in North Dakota supports much of its economic stability and infrastructure. According to a recent study by Grand Forks firm AE2S Nexus, cities in North Dakota’s oil-heavy Bakken Formation are expected to see a growth in population as oil prices recover. The population growth will require an expansion of city infrastructure and services to keep up with demands needed to provide for its residents. 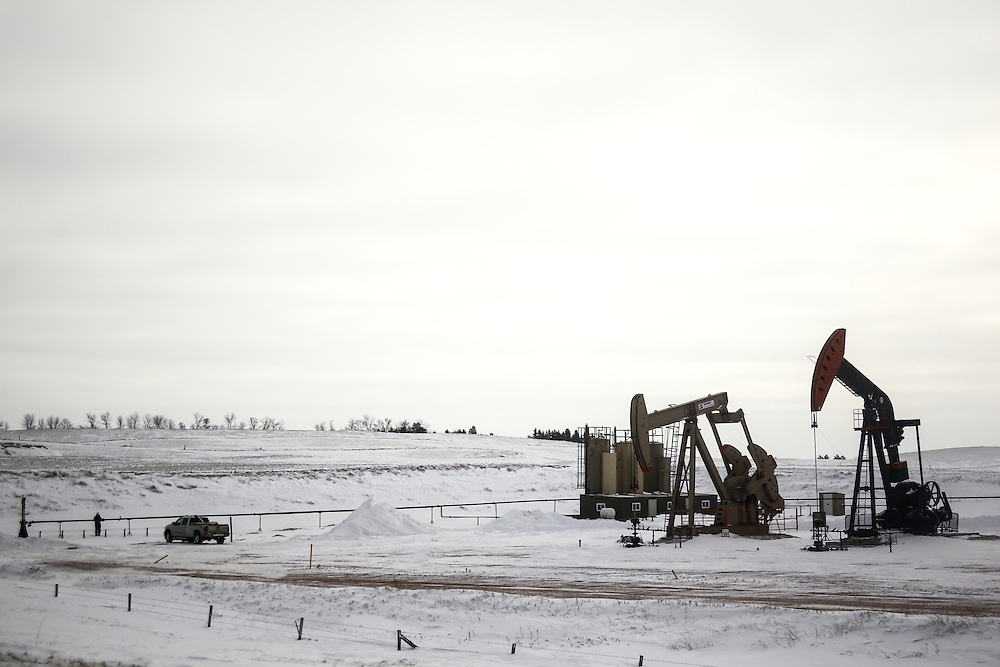