Angela Naggie, mother of O’Shaine Evans, poses for a portrait inside her home in East Oakland, Calif., Sunday, October 4, 2015.

Evans, a 26-year-old Oakland resident, was fatally shot by SFPD Officer David Goff, a six-year-veteran of the force, after a confrontation near AT&T Ballpark in San Francisco on October 7, 2014.

According to police officials, five police officers spotted a suspicious vehicle casing other cars near the ballpark and observed it as it parked near Jack London Alley and Bryant Street. Two occupants, who were not Evans, stepped out of the car and broke into an SUV stealing a laptop. As the two occupants returned inside the car, SFPD Officer Goff, who was wearing a shirt over his uniform, approached the driver’s side door and claimed he spotted a handgun in Evans’ possession. According to police officials, Officer Goff demanded that Evans drop the gun, but did not comply, forcing the officer to discharge his firearm into the vehicle. The front seat passenger jumped out the car and attempted to flee, but was caught by additional officers. Evans and the back seat passenger were struck by gunfire. Evans was taken to San Francisco General Hospital where he was pronounced dead.

"It's almost a year since he's gone," said Naggie. "I mean, he's not going to come back. You're never going to see him again. It's just hard, it's hard on everybody."

Evans' income helped support Naggie and her family, but the supplemental income disappeared when Evans' was fatally shot by SFPD. Working as a substitute with the Oakland Unified School District and being unemployed during the summer, Naggie could not make enough to pay rent and fell behind on her payments. 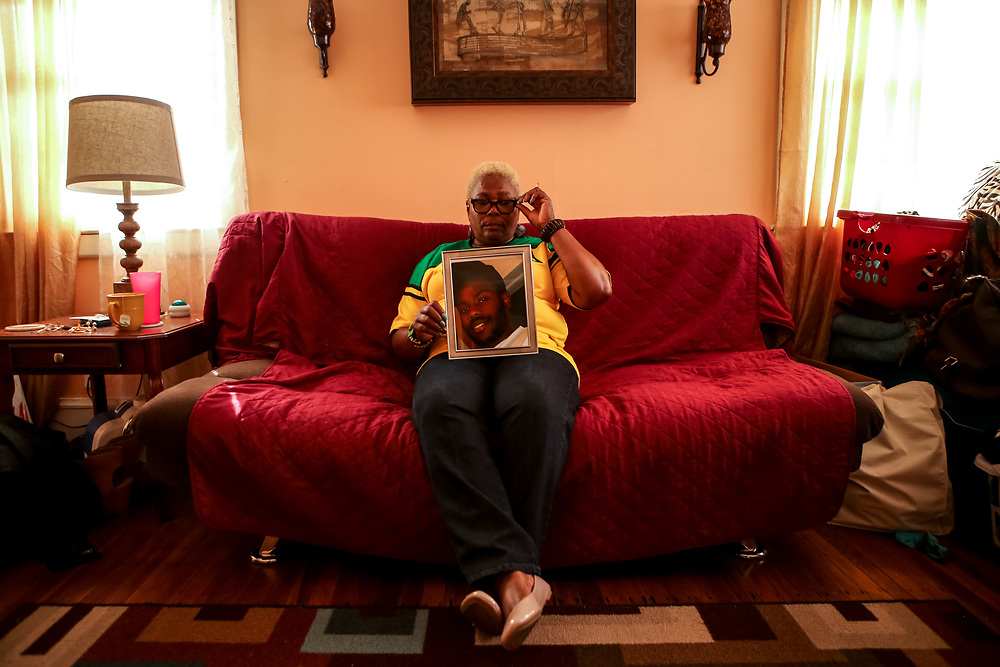