Woods' death by SFPD in December 2015 sparked a series of protests in the Bay Area that ultimately led to the resignation of former Police Chief Greg Suhr. 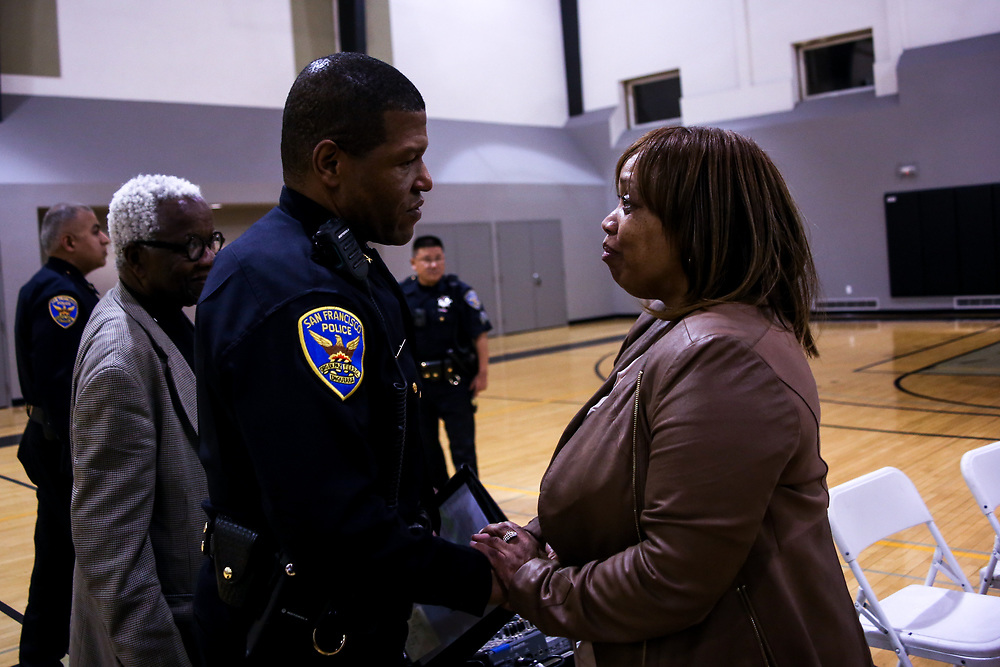