The meeting occurred after a protest inside City Hall on May 6th resulted in building damage and 33 arrests, and the release of a report from the District Attorney's Blue Ribbon Panel on May 9th which found police bias and lack of oversight within San Francisco's police department.

Chief Suhr was forced to resign following the fatal officer-involved shooting of Jessica Williams, 27, on May 19, 2016. 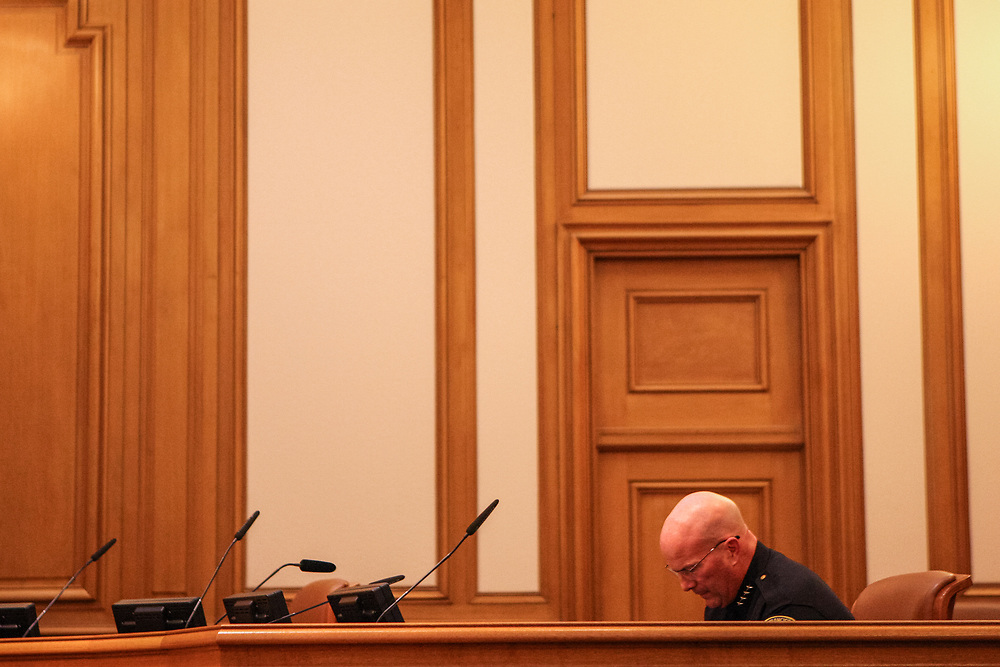