The Police Officers Association (POA) sent Board President London Breed a letter insisting that the city should honor officers killed in the line of duty instead of Mario Woods following the board's unanimous vote. A week prior to the vote, an estimated 100 members of the POA showed up during a San Francisco Police Commission meeting to support the five officers who fatally shot Woods in December 2015. 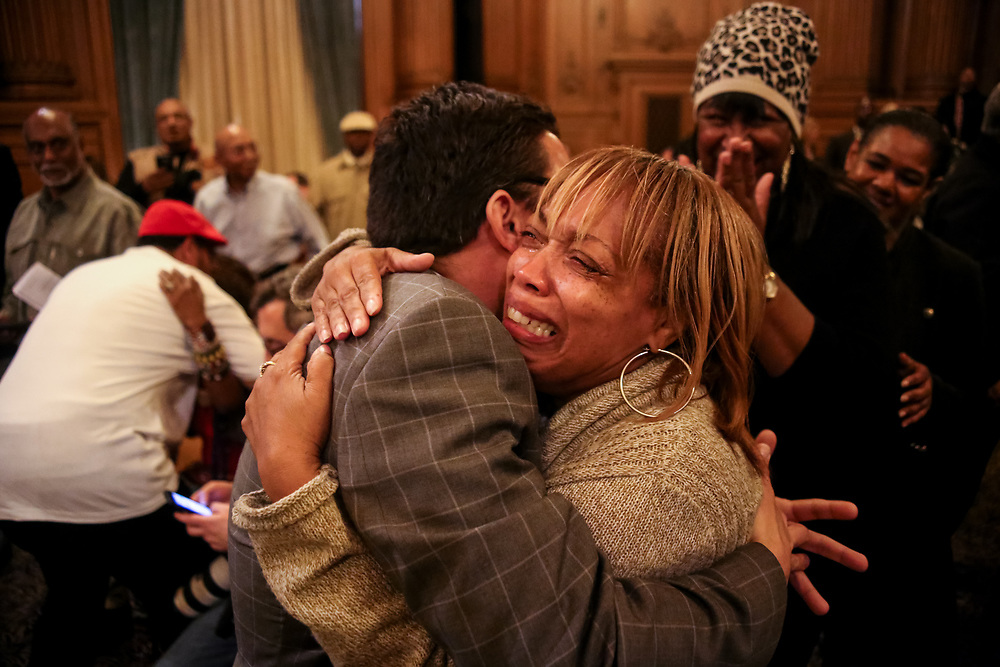